Darbar slows down with the arrival of Sankranthi biggies
Published on Jan 14, 2020 10:30 pm IST 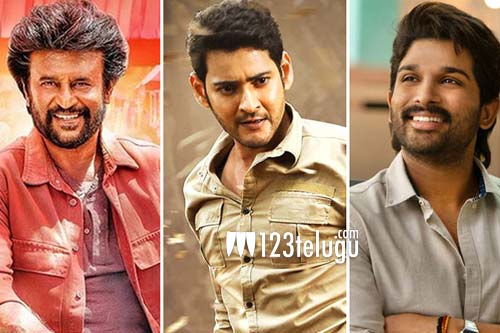 Now that all the Sankranthi biggies are out, the collections of all the films are being looked at closely. Rajini’s Darbar was the first one to release this Sankranthi.

The film started with a bang and made good money in its first three days. But now that Ala Vaikunthapuramlo and Sarileru are out, Darbar has slowed down drastically.

The film is seeing a downfall especially in the small towns of both the Telugu states as the big Telugu films are dominating. The pre-release business has been locked at 14 crores and we need to see if the film recovers that kind of money.