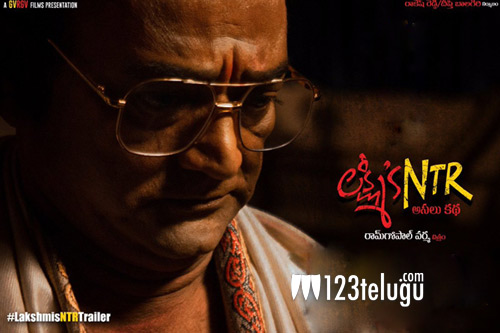 The EC today said that the Model Code of Conduct will be in effect until May 27 across the country. On the other hand, even after getting the High Court clearance, due to the controversial events discussed in the film, Lakshmi’s NTR may not get any support from the ruling TDP government in terms of providing security to ensure a smooth release. In this scenario, will the film ever release is the big question.