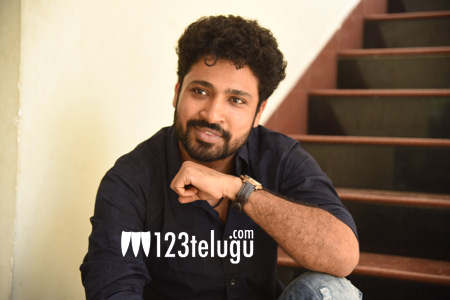 Speaking about the same, Ashok reveals that the film gave him good chance to showcase his emotions and how director Hariprasad made him act in a complete natural manner in the film.

Ashok also adds that the way the film was promoted with all star heroes gave him a good platform for his first film. Esha Rebba plays female lead in this film.