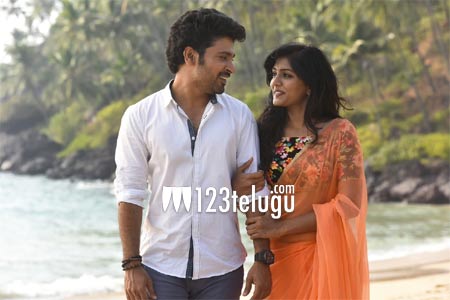 We all know that Sukumar is producing a film called Darshakudu. The film is currently in its post-production mode and the latest update is that the makers have decided to release the film on the 4th of August.

Initially, the film was supposed to hit the screens on June 9th but will now release on 4th August. Hari Prasad is directing the film which is being produced on Sukumar Writings.

Darsakudu is about the struggle of an assistant director which is played by Ashok. Sukumar’s assistant,