Dasara release locked for Akhil’s Most Eligible Bachelor
Published on Aug 24, 2021 3:00 am IST 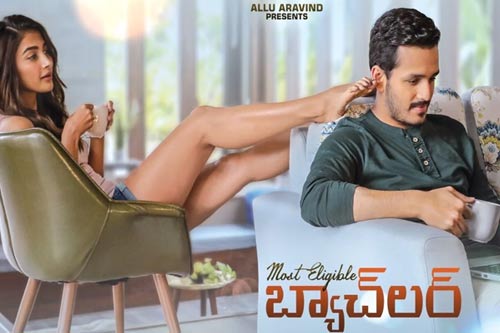 Akhil Akkineni’s Most Eligible has locked Dasara release. The film will release either on 12th or on 13th October.

The makers have locked the release date and an official announcement in this regard will be made by the end of the day or early tomorrow.

The film is directed by Bommarillu Bhaskar and it features Akhil and Pooja Hegde in the lead roles.