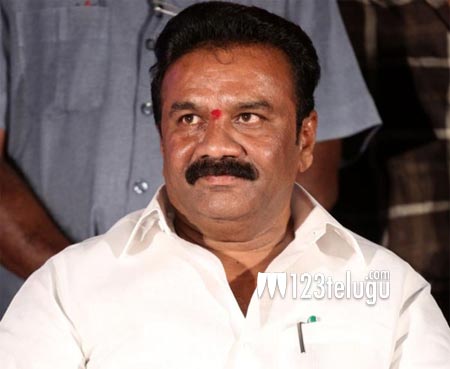 In a fitting final tribute to the departed legend, Telangana state’s Minister of Cinematography Talasani Srinivas Yadav announced that the last rites of veteran filmmaker and politician Dasari Narayana Rao will be performed with full state honors tomorrow.

Dasari’s last rites will be held at his Moinabad farmhouse, where his wife Padma was cremated. Several noted personalities from the film and political worlds are expected to be present and pay their last respects to Dasari’s mortal remains.

Meanwhile, the Telugu Film Chamber of Commerce has decided to cancel all the film shootings, apart from canceling the screenings at all single screen and.multiplexes tomorrow.

Condolences continue to pour in