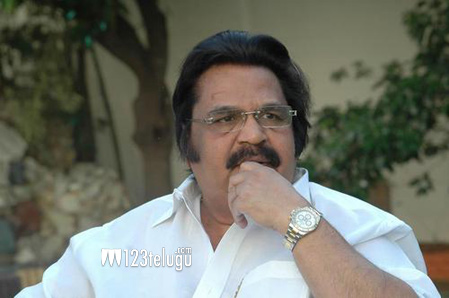 Dasari’s Osey Ramulamma was a huge hit at the box office. It was perhaps the biggest hit in the career of Vijay Shanthi, and also got good reception from the critics. Now, after a long gap, news is making rounds that Dasari Narayana Rao is planning for a sequel of this movie.

Dasari is currently busy with his 151st project Errabus. Apart from directing Errabus, Dasari will also be acting along side Vishnu in this flick which is a remake of Tamil super hit film Manjapai. Dasari might take up this sequel post Errabus. Even Vijayshanthi announced that she is planning for a comeback into films. This news has added a lot of buzz to this sequel and let’s hope that this project takes shape soon.