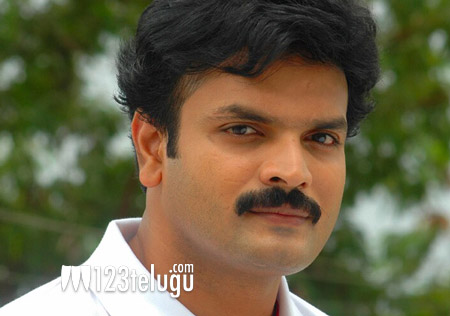 In his latest media interaction, Arun Kumar said that his father always used to ask him to pursue acting. However, Arun wasn’t quite keen on acting and it used to disappoint his father.

Arun said he is now eager to comeback to acting and make his father proud wherever he is. Arun also clarified that he is not looking for hero roles and that he will choose strong character and villain roles on his comeback. Well, given his tall frame and looks, Arun is sure to do well in his second innings.