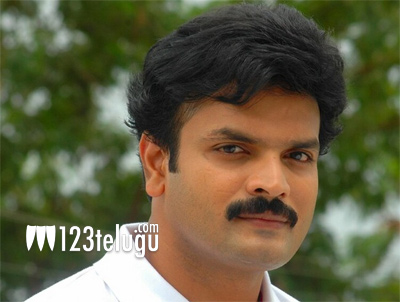 In his complaint, Narsimhulu alleged that Dasari Arun Kumar has defaulted the money he borrowed from him and also threatened him using casteist slurs. Now, Arun interacted with the media and gave his response. He claimed that he does not know who Narsimhulu is. Arun further said he doesn’t know when did Narsimhulu work with his father Dasari

“I don’t understand why I should make any payment to a person whom I never met. I will only get free publicity out of this controversy,” Arun quipped.