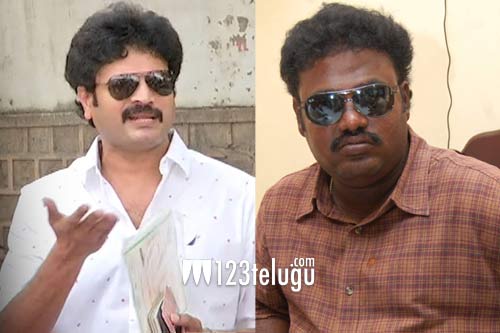 The ongoing property dispute between veteran filmmaker Dasari Narayana Rao’s son Arun and Prabhu has turned uglier after Prabhu lodged a case against his younger brother. In his complaint with the Jubilee Hills Police, Dasari Prabhu alleged that Dasari Arun had jumped the main gate and trespassed into his home in an inebriated condition on the night of June 24th. Prabhu also alleged that Arun tried to snatch away the house documents from the almirah.

Prabhu went on to say that, as per the will written by his father, the house belongs to his daughter. He further requested Tollywood senior celebrities and his father’s close acquaintances to resolve the dispute.

In his response, Arun told the media and said that he shares equal rights over the house and that all his identification cards bear the same address. “It’s not called trespassing if I enter my own house,” Arun said.