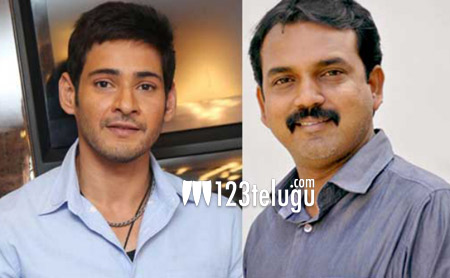 It is a known fact that the shooting of Mahesh Babu’s new film under the direction of Koratala Shiva has already started without Mahesh. The latest news is that Mahesh will join the sets of the film from the 19th of this month in Hyderabad.

Titled Bharath Ane Nenu, this film been the talk of the town from ever since it was launched. A huge assembly has been erected for the same and many important scenes of this film will be shot here.

Kiara Advani plays the female lead of this film which has music by DSP.