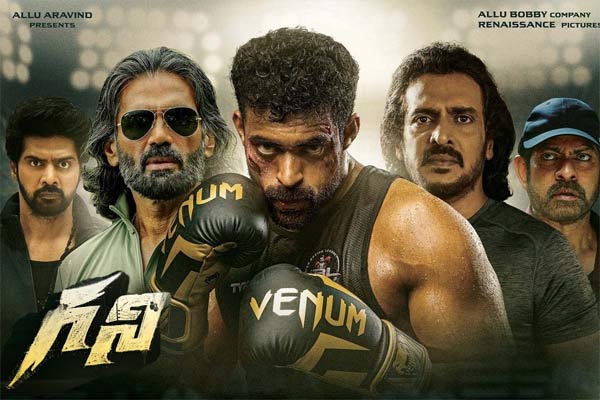 Mega Prince, Varun Tej was seen in Ghani this summer. Directed by Kiran Korrapati, this sports drama had Saiee Manjrekar as the female lead. This was her debut Telugu film which didn’t impress the audience much in theatres.

The latest info is that the movie is ready for its world television premiere on Gemini TV. The film will be aired on 10th July at 6 PM. The film is produced by Renaissance Pictures and Allu Bobby Company.