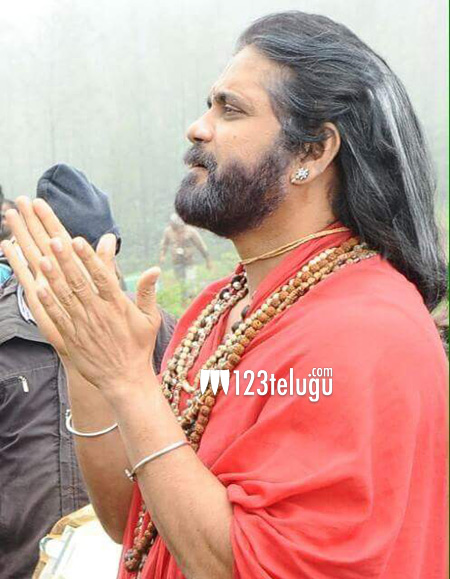 After two straight hits in the form of Soggade Chinni Nayana and Oopiri this year, Nagarjuna is currently shooting for K Raghavendra Rao’s devotional film, Om Namo Venkatesaya. The movie’s shooting is halfway through already.

According to the latest buzz, the makers are planning to release Om Namo Venkatesaya on February 9th. This is merely a speculation and we will have to wait until an official announcement is made. Apart from Nag, the film also stars Anushka, Saurabh Raj Jain, Vimala Raman and Pragya Jaiswal.