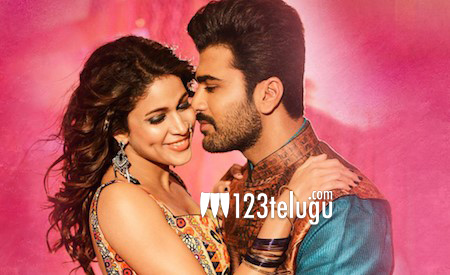 Young hero Sharwanand’s upcoming flick, Radha is gearing up for May 12th release. The audio album of the film which was released a few days ago is getting positive feedback from the music listeners.

Now, the latest news is that the makers are planning to hold the pre-release event of the film at Vijayawada on May 6th. Directed by a debutant Chandramohan, the film has Lavanya Tripathi and Aksha as the female leads.

BVSN Prasad is producing this cop drama under his SVCC banner. Radhan has composed the film’s music.