Date locked for the release of Everything Everywhere All At Once in India
Published on Aug 21, 2022 5:00 pm IST 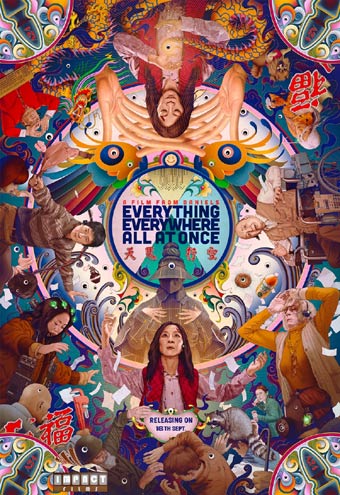 The much-awaited American movie, co-produced by the director-duo Russo Brothers, is finally confirmed to release in India. Titled Everything Everywhere All At Once, the blockbuster movie is written and directed by Daniel Kwan and Daniel Scheinert.

Impact Films, a popular distributor of Hollywood movies in India, have officially announced that the Michelle Yeoh-starrer movie will be released in theaters on September 16, 2022.