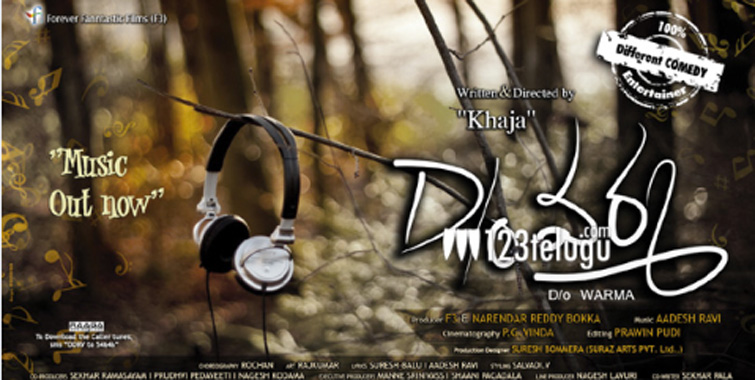 Daughter of Varma is the new movie which has VennelaKishore playing the lead role. The shoot of the movie is complete now. Kavitha Aras is the female lead in the movie. Khaza is making his directorial debut with this film and BokkaNarendarReddy is the producer. Roja and NaveenaJackson are playing other pivotal roles. The movie is expected to be a full length comedy entertainer and the makers are planning to release it soon.

Now the unit has announced a contest wherein the viewers are requested to come up with a creative design for the posters of the movie and have to mail it to f3productionhouse@gmail.com before 15th of this month. The best design will be selected and the winner along with his family will get to spend a day with VennelaKishore in their house. So guys gear up and send in your entries soon.