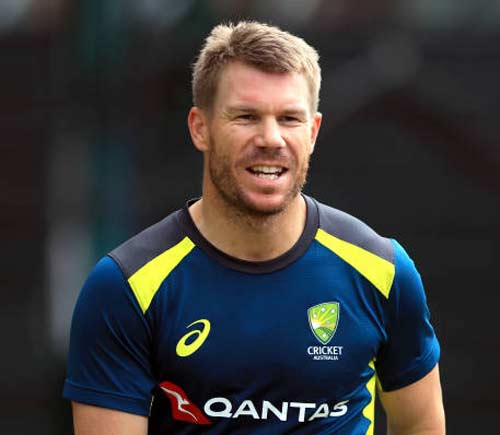 In an interesting development of sorts, Australian cricketer, David Warner who plays for SunRisers Hyderabad in the IPL has shared the recently released RRR’s ‘Dosti’ song on his official Instagram handle.

Warner shared the poster of RRR on his handle and implied that he really liked the recently released song.

Warner recently caught the attention of many by dancing for Telugu songs and mouthing famous Telugu dialogues. He sure is an entertainer on and off the field.

Coming to RRR, the film is in final leg of shoot. The Rajamouli directorial is gearing up for theatrical release on 13th October this year.