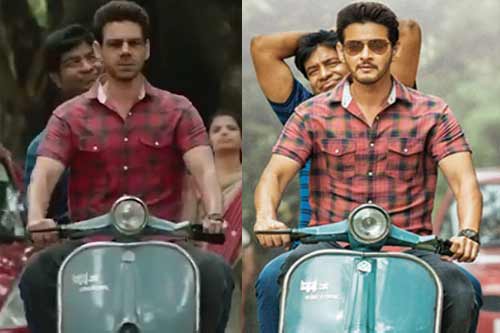 It’s the New Year Eve already and star Australian cricketer and Sunrisers Hyderabad captain David Warner has thrilled his fans with a hilarious video. He took to Instagram and shared a video of his face morphed into Mahesh Babu’s from the latter’s super hit film, Maharshi.

For the last few months, David Warner has been enthralling his fans by dancing to some chartbuster songs and mouthing the punchlines from Tollywood and Kollywood movies. But today’s surprise will remain one of the best in a long list of his tribute to South Indian cinema.