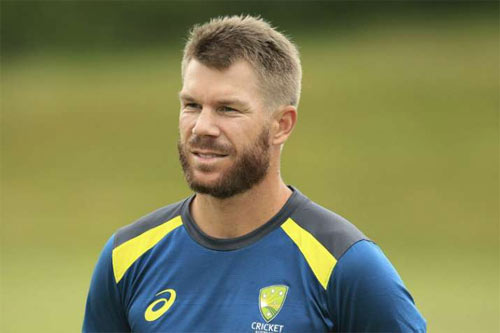 Fans of Superstar Mahesh Babu are eagerly waiting for May 31st for the official update on the actor’s 27th film. Meanwhile, all the excited Mahesh fans are in store for a small surprise tomorrow from none other than Australian star cricketer David Warner.

This afternoon, Warner took to Instagram and released a video in which he announced that he will be releasing a new video tomorrow. Warner, along with his wife Candy and daughter, performed the hook step of the chartbuster ‘Mind Block’ song and asked the fans to guess which song it’s going to be. What’s more, this will be the first part of the song. Stay tuned for this special surprise.

If you can guess this we will release part 1 tomorrow. #dance #nochance #wife #daughter @candywarner1 250k likes 👍👍