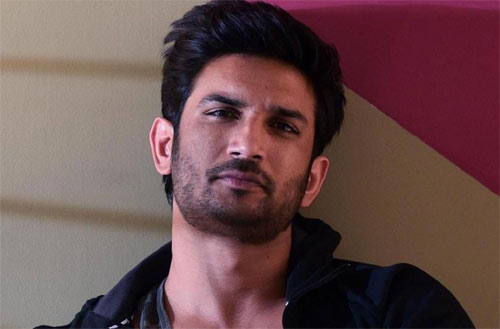 The CBI has started its investigation and is doing its bit in the case of Sushanth Singh’s death. The latest reports from Mumbai reveals that Suhanth had asked one of his banks to close his account days before his death.

This has arisen a new state of the discussion. When so much is being said about this death, here comes news where the actor closed his bank account. This gives an indication that he was in plans to take the dangerous step.

While the media is hellbent to prove that the case is of murder, such news from Mumbai proves that it is a planned suicide. Well, which one of those is the correct news, only time will tell.