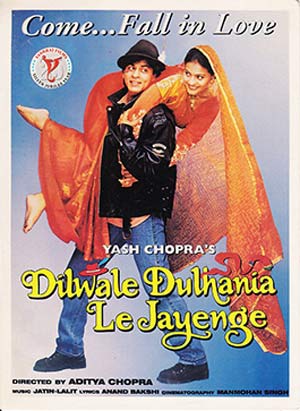 Released on October 20, 1995, Shah Rukh Khan and Kajol’s romantic musical, Dilwale Dulhaniya Le Jayenge, went on to become a massive blockbuster across the globe. This Aditya Chopra directorial still remains one of the biggest Indian hits in terms of return on investment.

To commemorate DDLJ’s landmark silver jubilee year, a bronze statue of Shah Rukh and Kajol will be unveiled at London’s iconic Leicester Square in Spring 2021. This will be the first time that a statue for an on-screen couple from a Bollywood film will be erected in the UK.