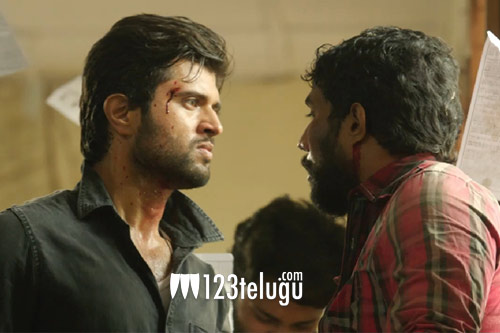 Dear Comrade is a film which many are waiting for eagerly. The film is a romantic drama featuring Vijay Devarakonda and Rashmika and is up for a release on the 31st of May.

Now, the news is that as Surya is coming on the same date with NGK in both Tamil and Telugu, the makers have decided to move out of the race now.

The talk is that the film might release on the 19th of July in a big way. An official confirmation is yet to be made in this regard.