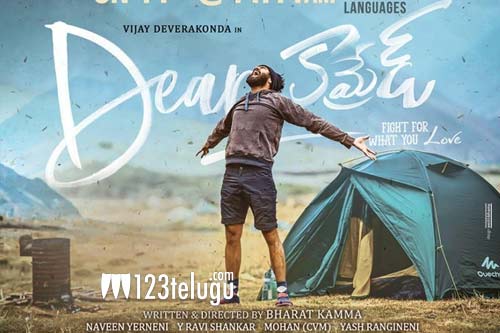 Vijay Deverakonda and Rashmika Mandanna’s intense romantic drama, Dear Comrade, released on July 26 amid a lot of positive buzz. Thanks to the craze and the positive reviews from critics and fans, the film registered the best opening weekend collections in Vijay Deverakonda’s career.

However, Dear Comrade failed to click at the box-office from its first Monday. The film never picked up during the weekdays, and its day-to-day collections witnessed big drops. On the whole, Dear Comrade ended up as a loss making venture for its buyers.

Below is Dear Comrade’s pre-release business amount and the area-wise closing collections: