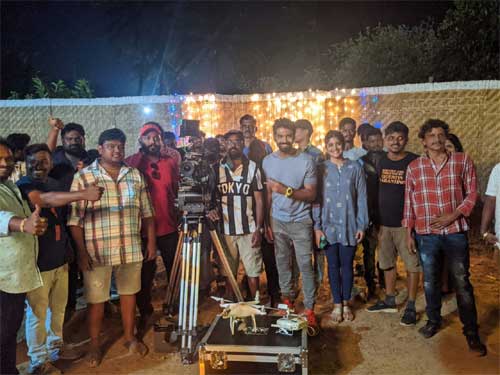 It is a known fact that Megha Akash is doing a film called Dear Megha. The film’s first look was launched by Rana Daggubati earlier this month.

Sushanth Reddy directs this film which has Adith Arun and Arjun as the main leads. Very soon the makers will announce the release date. Dear Megha is produced by Arjun Dasyan on Vedaansh Creative Works.