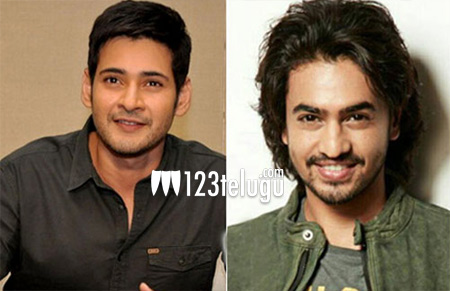 123telugu had earlier reported that Mahesh Babu’s nephew and Guntur TDP MP Jayadev Galla’s son Ashok Galla is gearing up for his silver screen debut. Ashok completed his higher studies in acting and filmmaking in the US.

Popular producer Dil Raju is going to introduce Ashok under his banner. Rajamouli’s former assistant Krishna Reddy Gangadhasu, who had directed Sudheer Babu’s Aadu Magadra Bujji in the past, will be directing Ashok’s debut film.

The movie’s unit recently left for Sri Lanka to zero in on some exotic locales. The film will be launched in May and the regular shooting will kick-start immediately.