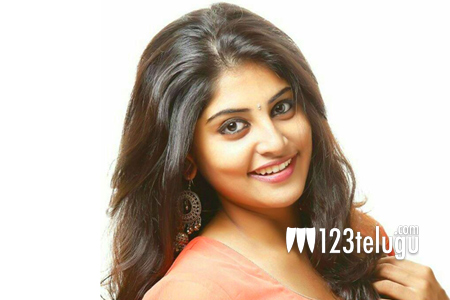 Young beauty Manjima Mohan is the latest addition to the long list of Malayali actresses who are making their debut in Tollywood. Manjima’s debut movie, Saahasam Swaasaga Saagipo, featuring Naga Chaitanya as the hero, is up for its release on November 11.

In her latest interview, Manjima said that performing in emotional scenes was never too difficult for her, but it was acting in romantic scenes with Naga Chaitanya in the film’s Telugu version which proved to be challenging for her. Manjima also said that Chay is a sweet and hardworking person.

Manjima also said that she has been getting quite a few offers from Tollywood filmmakers and that she is waiting for SSS’ release to take a call on her future projects in Telugu.