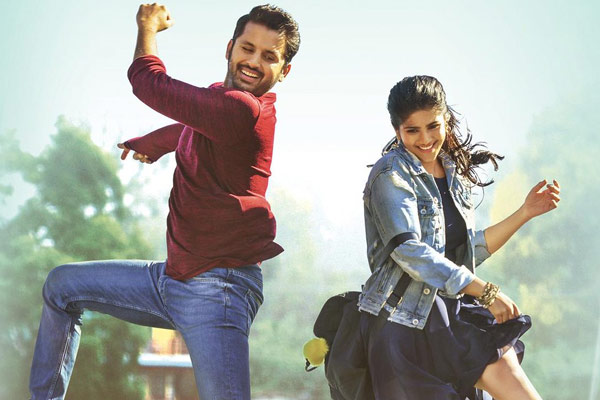 Now that there are just a few days left for the release of Chal Mohan Ranga, the makers are promoting the film on a huge scale. The film has completed it censors, and the sources close to the unit reveal that the film has come out quite well.

The reports also suggest that the film has ample comedy which will keep the audience entertained. Pawan Kalyan and Trivikram jointly produce this film along with Nithin’s home banner.