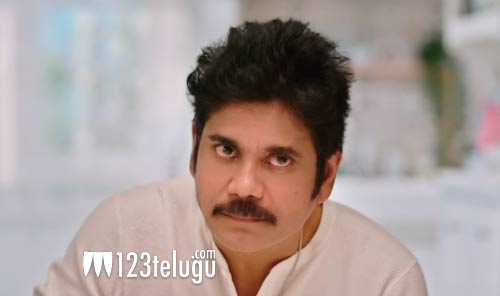 Nagarjuna’s much-awaited romantic entertainer, Manmadhudu 2, is just a couple of days away from hitting theaters worldwide. The film’s censor formalities have been wrapped up earlier today and the CBFC has cleared the film with a UA certificate.

Manmadhudu 2’s runtime has been locked at 2 hours 35 minutes. This is a decent runtime, and there will be no stopping in the first weekend if the film manages to get positive reviews on its opening day.