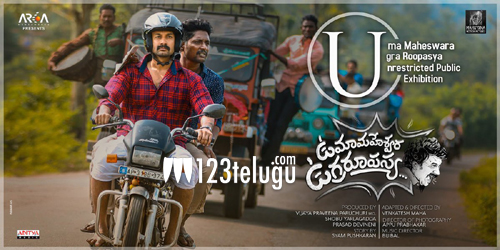 Actor Sathyadev’s Uma Maheswara Ugraroopasya skipped theatrical release and had a direct OTT release a few days ago on popular OTT platform Netflix. Opened to a positive word of mouth, the film has been witnessing good viewership.

Now, the latest update is that the film’s satellite rights are bagged by reputed entertainment channel ETV. News is also that the channel has offered a decent amount of Rs 2.5 crores and grabbed the rights.