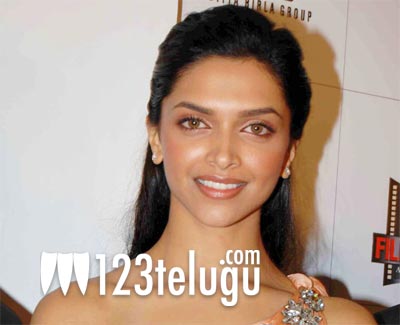 Deepika Padukone has a very interesting past with Ranbir Kapoor. While they are no longer together, they still remain friends. So it was no surprise when Deepika was seen at a special screening of the film ‘Rockstar’, which was arranged by Ranbir Kapoor for his friends.

Deepika was reportedly quite emotional during the screening of the movie and some of the people who were watching the film caught Deepika crying during key moments. The movie has been getting a lot of critical acclaim despite some mixed Box Office reception.

Commercial performance aside, Ranbir Kapoor has been winning the appreciation of one and all for a career best performance in the film.