Deepika Faces Threat For Her Remarks On Padmavati Protests!
Published on Nov 17, 2017 7:00 am IST 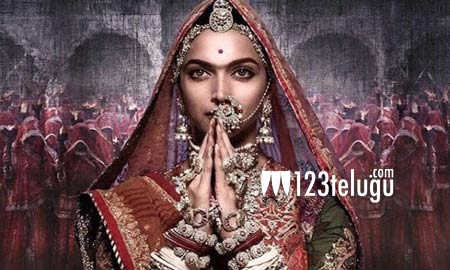 The controversy surrounding Sanjay Leela Bhansali’s Padmavati is spiralling out of control these days. After targeting the director for several months altogether, the fringe groups, especially from Rajasthan, have now set their focus on Deepika Padukone.

In a recent interview, Deepika criticised the protests and said that it doesn’t make any sense since the film hasn’t even released yet. She also added that we are regressing as a nation. This remark has turned controversial and in response to this, a prominent member of Karni Sena has stated that he will chop off Deepika’s nose for her remarks.

Alarmed by such threats, the Maharashtra state government is said to be taking adequate measures to ensure Deepika’s safety. Already, the government has provided security to Sanjay Leela Bhansali, who is now running from pillar to post to ensure a smooth release for his film.