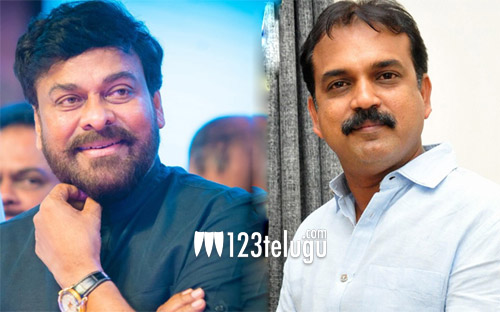 It’s well known that after wrapping up Sye Raa, Megastar Chiranjeevi will be joining hands with director Koratala Siva for the first time. Touted as a social drama in typical Koratala Siva’s style, the project will be bankrolled by Chiru’s son Ram Charan’s Konidela Productions and Matinee Entertainments banners.

The Chiru-Koratala Siva film was supposed to go on floors in summer. However, constant delays in Sye Raa’s shoot has resulted in the former’s postponement. Now, the latest reports reveal that the project will commence from August. Shruti Haasan and Tamannaah are the front-runners to bag the female lead’s role. Stay tuned for further details.