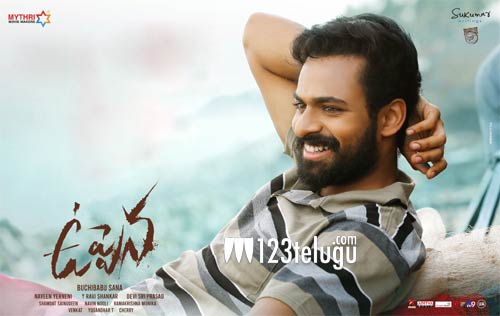 Uppena is a film that has become a blockbuster hit at the box office. The film will soon cross the 50 crores share mark and will be the biggest hit ever for a debut hero.

The film was having strong occupancy during the weekdays as well. But many thought that things will change on Friday as there are four releases that have come out today.

But things have not affected that much for Uppena as the occupancy for the film in Telugu states has been decent. The afternoon and evening shows saw more than 50% occupancy which is pretty good. We need to see how much does the film makes in the days to come.