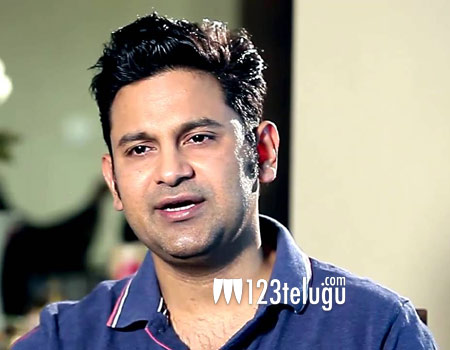 SS Rajamouli’s most ambitious magnum opus, Baahubali The Conclusion, is making all the right noises​ across the country before its grand worldwide release on April 28.

The film’s Hindi dialogues and lyrics are penned by well-known writer Manoj Muntashir. In his recent interview, Manoj revealed that he was neck deep busy writing for as many as 17 films when Rajamouli approached him with the offer.

“He is a sweetheart and the main reason why I have written the lyrics and script for the two Baahubali films,” said Manoj. However, Manoj told Rajamouli outright that he will not do a direct translation from Telugu and Rajamouli was more than happy to oblige.