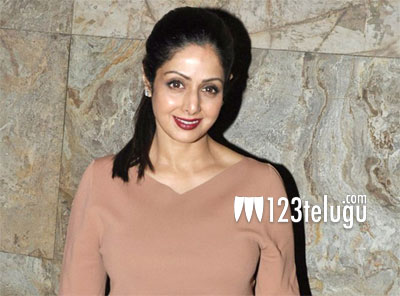 Now that the mortal remains of Sridevi are on their way to India, the Kapoor family is ready for a tearful adieu to the legendary actress. The latest update from Mumbai reveals that the condolence meeting is slated to be held on February 28th at the Celebrations Club at Garden No. 5, Lokhandwala Complex in Mumbai from 9.30 am to 12.30 pm.

After the condolence and prayer meet, only the close-knit family of the actress will be left with the mortal remains of actress for an hour for a special puja.

Post this, the funeral and last rites will be held at Vile Parle Seva Samaj in a grand manner after 2 PM. Sridevi passed away in Dubai due to accidental drowning in the bathtub of her hotel.