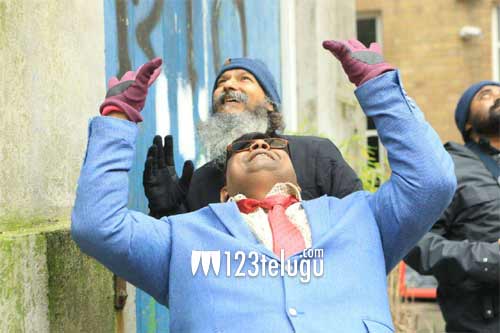 Released in 2017, Vishal’s detective thriller, Thupparivaalan (Detective in Telugu), was a big hit both in Tamil and Telugu. Now, after two years, the film’s team is coming up with a sequel.

Detective 2’s shooting has been progressing in the UK for the last couple of weeks. A major portion of the shoot took place in London. Mysskin, the acclaimed filmmaker who directed Thupparivaalan, is also helming its sequel. Ace cinematographer Nirav Shah is cranking the camera.

Detective 2 also has Prasanna in a key role. Vishal himself is bankrolling this much-awaited film.