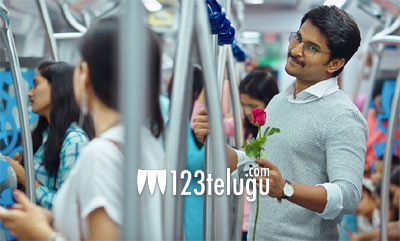 Deva Das created a good buzz for itself with its interesting trailers which caught on all over. The film released today with some very decent reports in both the Telugu states.

Both the multiplexes and single screens reported decent to good occupancy in the morning and afternoon shows. Sriram Aditya directs this film which is produced by Vyjayanthi Movies who spent a lot of money on the promotions.

The trade is expecting good numbers on the first day and we need to see how the film performs from tomorrow as the actual weekend kicks off.