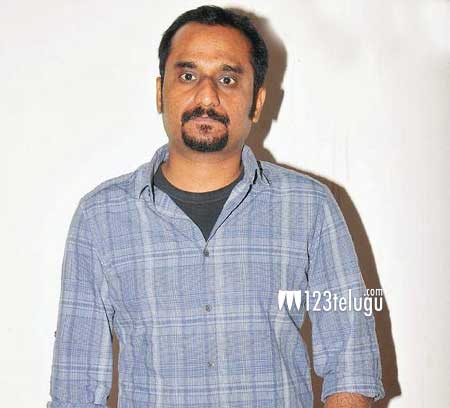 Deva Katta seems to have moved on from the uncertainty about the release of his third film ‘Autonagar Surya’. The film starring Naga Chaitanya and Samantha has been delayed for various reasons and it’s not yet clear if the film will release on February 27, as announced earlier. Acchi Reddy had produced the film.

Talking about the film, Deva Katta tweeted, “As of last week my wrk wth ANS is complete. Evry artist & technician who contributed to d film r extremely proud of wht they could achieve !” While it remains to be seen when the film might see the daylight, Deva Katta has already begun working on his next script. He has revealed that the first draft of this new script is complete.

Last year, he had announced that his next film is going to be with Gopichand and then, there were rumours that he might direct Akhil Akkineni’s debut film. However, there’s no clarity about both these projects and we’ll have to wait and see what Deva Katta decides to do next.