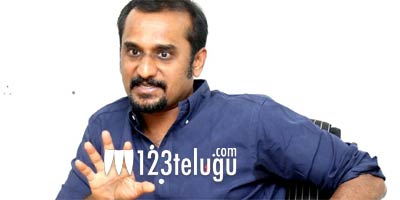 Recently, we had reported that director Deva Katta is completing pre-production work for the Hindi remake of his 2009 political drama, Prasthanam. The film will have Sanjay Dutt reprising Saikumar’s role.

As per the latest reports, Prasthanam’s Hindi remake will go on floors from May 25 and a major part of the shooting will take place in Lucknow. Deva has reportedly roped in Sooraj Pancholi for Sharwanand’s role, while Satyajit Dubey will reprise Sundeep Kishan’s character. A hunt is on for the actress who will play the female lead.

Prasthanam’s Hindi version will be set in Lucknow. Sanjay Dutt himself will be bankrolling the movie. Stay tuned for more updates.