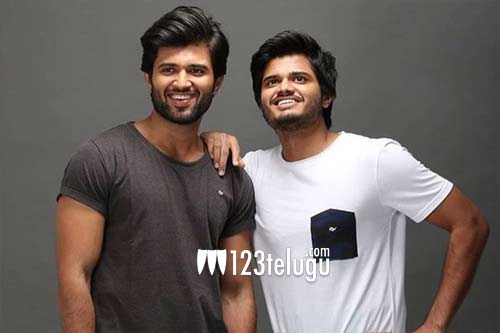 Hero Vijay Deverakonda had launched his production house King of the Hill a couple of years ago and produced the youthful entertainer, Meeku Maathrame Cheptha. On the other hand, Vijay’s bright Anand Deverakonda made his acting debut with Dorasani last year and is currently working on Middle-class Melodies.

As per the latest buzz, both the Deverakonda brothers will be teaming up with each other for a project. Apparently, Vijay will be producing a web-series featuring Anand in the lead role. The shooting will kick-start soon after the pandemic subsides. More details about the project and an official announcement are awaited.