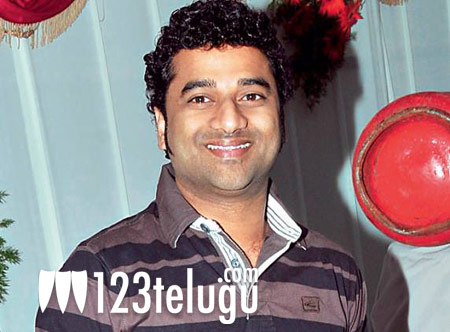 Devi Sri Prasad has bagged a biggie in Tamil. He will be scoring the music for Vijay’s next film. Devi will compose the music for VIjay’s film under the direction of Chimbudevan.

The success of ‘Attarintiki Daredi’ seems to be getting new opportunities for DSP .Devi has also composed music for other biggies in Tamil like Suriya and Ajith.

Devi has thanked Vijay for giving him this opportunity. He has worked with Vijay earlier in 2005. This movie is going to be a grand one and Vijay will be seen in a dual role.

Rumours are making rounds that Hansika, Sruthi Haasan, Sudheep and Sri Devi will be seen in this film. However nothing has been confirmed yet.