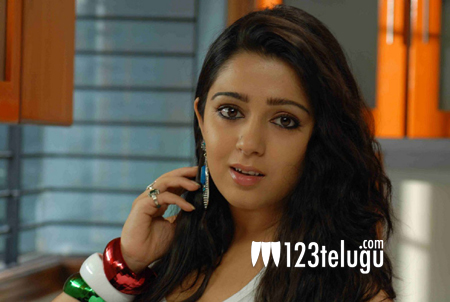 Charming girl Charmi, will next be seen in a dubbed film titled Dev. This movie was first made in Kannada and owing to its successful run, the producers will be releasing this movie in Telugu as well.

Kannada star Dignath plays the lead role in this movie. The makers of this film are planning to release the audio on the 10th of this month. The makers are confident that this movie will run successfully in Telugu as well. Bollywood actress Nathalya Kaur will be seen in a special song for this film. Jessi Gift who has sung several chart busters is scoring the music for this film.