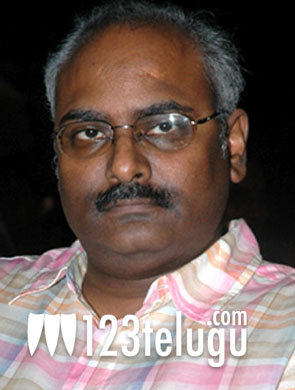 NTR fans rejoice. Music maestro M.M.Keeravani has just vindicated the strong positive buzz being heard in the industry over the film ‘Dhammu’. He has just put out a tweet saying that he has seen the film . “Just watched Dhammu full movie except climax … Starting b.g. from tomorrow. Boyapati redefined NTR’s stamina !” , tweeted Keeravani.

Keeravani will begin scoring the background track for the film from tomorrow and the movie is all set to hit the screens in April. Shooting is in the final stages and post production works are in full swing.