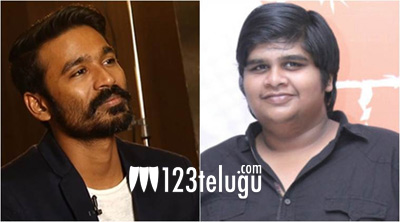 Fans of Dhanush were in for a big surprise when rumours went viral that the actor’s next film, Jagame Thanthiram will soon release on Netflix. Directed by Karthik Subbaraj, the film was produced by Sashikanth under Y Not Studios. It’s a major development in Tamil film industry, considering how many producers and actors are eager to opt for theatrical release first after Vijay’s Master did big business at the box-office.

For the past few months, both Dhanush and the film’s producer Sashikanth had been making statements that they would like to release their films in theatres first. Naturally, the actor’s fans too were looking forward to the theatrical experience. Moreover, Jagame Thanthiram being Karthik Subbaraj’s film added more to their excitement. But now, the producer’s decision to skip the theatrical release entirely and sell the film’s release to Netflix has come as a big surprise.