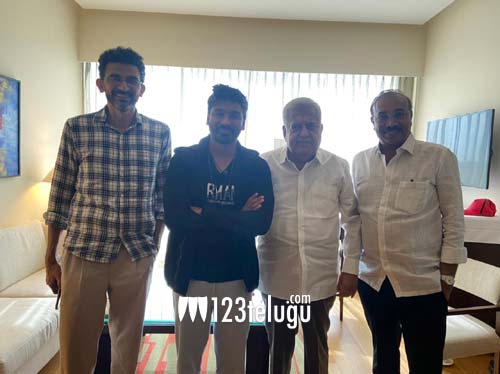 The Dhanush-Sekhar Kammula film is touted as a light-hearted entertainer with a universal appeal. The makers are in talks with some big names of various languages and a top-notch technical team which will be announced very soon. The film’s regular shooting will kick-start later this year. Sonali Narang is presenting the project.