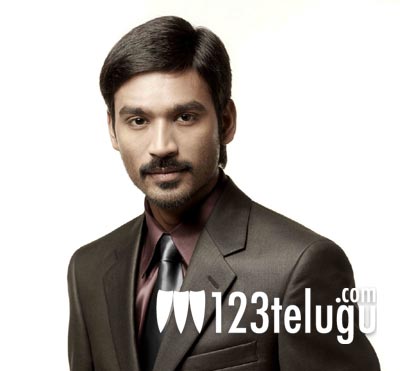 Tamil super star Dhanush, has been going great guns in his career these days. This National Award winning actor is giving hit after hit, and is news all over. According to the latest update, Dhanush has been roped in to endorse the famous e-commerce online portal OLX. Though an official announcement is still awaited, reports reveal that Dhanush has been paid big bucks to endorse this brand.

Career wise, Dhanush’s latest release, Velaiyilla Pattathari has been declared a massive hit, and is creating new records in Tamil Nadu. Dhanush will also be seen in the Hindi film Shamitabh in the direction of R Balki. Shuthi Haasan’s sister, Akshara Haasan is making her Bollywod debut with this flick.