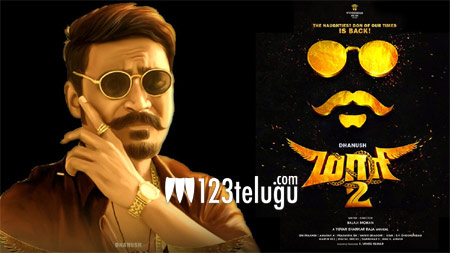 As per the latest updates, the makers are planning to wrap up Maari 2 in a record short time and release it on July 27, on the eve of Dhanush’s birthday which falls on July 28. Maari 2 has star music composer Yuvan Shankar Raja scoring music.

Maari 2 is being produced by Dhanush’s Wunderbar Film’s banner and directed by Balaji Mohan. Balaji had earlier made Siddharth’s Love Failure and Maari.