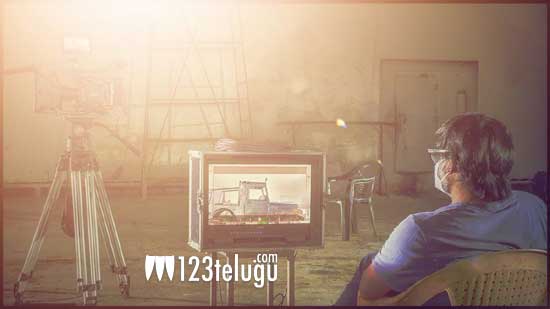 It is already reported that star Kollywood actor-director duo Dhanush and Selvaraghavan are joining forces for a massive project. Said to be a sequel to Selvaraghavan’s 2010 cult socio-fantasy magnum opus, Aayirathi Oruvan (Yugaaniki Okkadu in Telugu), the makers also announced the film will have its theatrical release in 2024.

Meanwhile, the latest news is that this prestigious project went on floors from today at a studio in Chennai. A picture where director Selvaraghavan observing the scene from the monitor is also released by the makers.

Senior producer Kalaippuli S Thanu is the producer of the film. Yuvan Shankar Raja is the music composer.