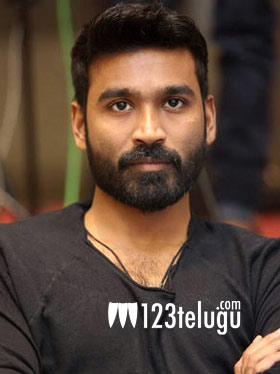 National award-winning hero Dhanush’s upcoming period action drama, Vada Chennai, is going to hit theaters on October 17. Expectations on this movie are quite high as Dhanush and his Aadukalam director Vetrimaran have joined hands for the third time.

As per the latest updates, Vada Chennai’s world premiere will be held at the Pingyao International Film Festival in China. The film festival will take place between October 11 to 20 and Vada Chennai will be screened on October 14.

Vada Chennai is a 3-part crime drama based in North Chennai. Dhanush plays the role of a national level carrom player turned gangster. Aishwarya Rajesh is the film’s leading lady while Andrea Jeremiah essays a key role. The film’s other two parts will be released next year.

Kabali and Kaala fame Santosh Narayanan has composed the film’s music. Dhanush has bankrolled the movie in association with Vetrimaran. Lyca Productions will be releasing the movie.