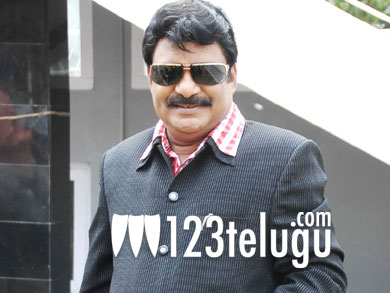 Popular Telugu comedian Dharmavarapu Subrahmanyam has begun dubbing for Stylish Star Allu Arjun’s film in the direction of Trivikram Srinivas. Dharmavarapu and Brahmanandam have very humorous roles in this movie. Dubbing activities are on at Shabdalaya Studios and the film is gearing up for a possible launch in June.Goan beauty Ileana is the heroine opposite Allu Arjun in this movie.

Radhakrishna is the producer and Danayya is acting as the presenter of the movie. Devi Sri is scoring the music and Sonu Sood is playing the negative lead in the movie. Trivikram and Allu Arjun are working very hard to score a commercial hit with this film